A Case of Hives 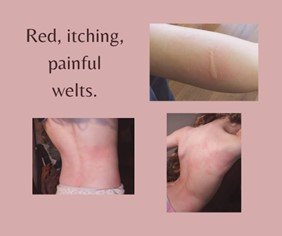 “When the itch comes there is a strong urge, an uncontrollable need to scratch.”

Rebecca, 8 years old, had been itching and scratching for 6 weeks. At first it looked like the skin had come up in hives, these then turned to raised red welts as the weeks went on and the itching persisted.

Rebecca was miserable as the itch was preventing her from sleeping and would come on in intense bursts where she couldn’t stop scratching herself.

“Everytime I look at her she is scratching, scratching the whole time.”

At different times over the 6 weeks the itch would be on different areas of her body and her mum couldn’t find any causative factor – no new foods, change of soap or washing powder, no new pets.

She had been giving her Zirtek which offered some relief but whenever she stopped dosing the itch would return, it was basically masking the symptoms and not healing the problem.

Rebecca’s mum called me after 6 weeks of itching to tell me what was happening. I was able to take some details and prescribed a homeopathic remedy. There was a little relief, the redness had calmed down but it wasn’t hitting the itch. We moved onto my second prescription and…..

“The itch seems to be gone Alex! She slept all night and skin looks good.”

Wonderful to get such relief after being driven mad for 6 weeks.

We are on the right track with Rebecca and know that if the itch returns we have a well matched remedy to give her relief once more. 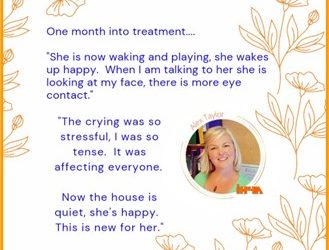 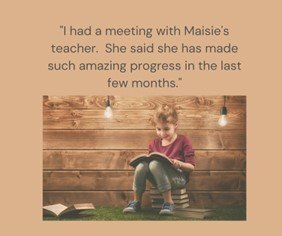 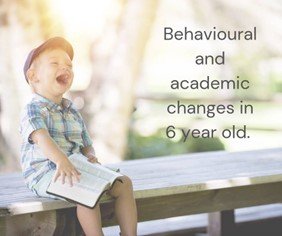